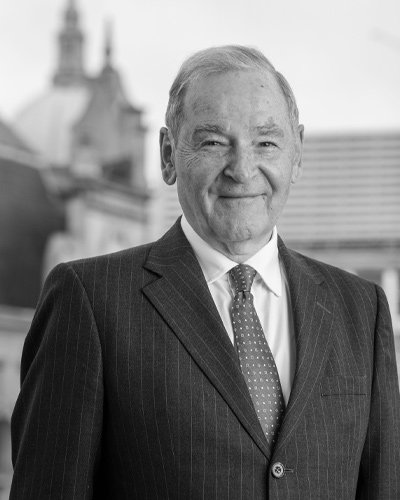 Sir Jeremy Greenstock is the Chairman of Gatehouse Advisory Partners. He served in the British Diplomatic Service from 1969 to 2004, with senior diplomatic experience in North America, the Middle East, Europe and as the UK Permanent Representative to the United Nations, New York, and as the UK Special Envoy for Iraq, based in Baghdad, from 2003-04.

Corporate experience with BP and De La Rue; deep geopolitical and analytical expertise from his 2004-2010 leadership of Ditchley, the international think-tank. 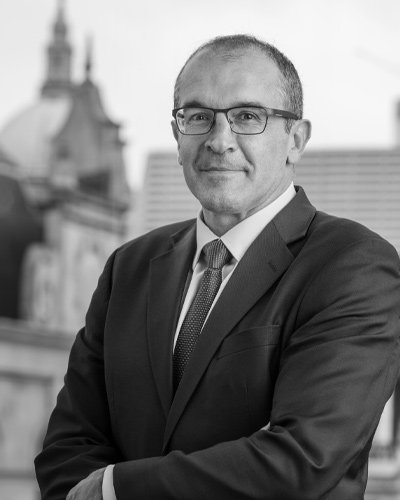 Nick Greenstock is the CEO of Gatehouse Advisory Partners, and works with governments, businesses and civil society to identify and interpret critical geopolitical themes. He is the primary contact for the Gatehouse expert network.

Nick has a broad corporate background: he has worked in Banking, management consulting and corporate affairs. He also played rugby professionally (Wasps, Quins and England). Nick is a co-founder of Gatehouse. 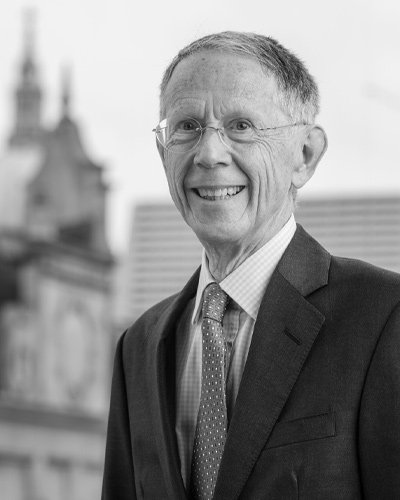 David joined the Foreign & Commonwealth Office in 1972. He served in Warsaw, New Delhi, Paris and Moscow. From 1994 to 1995 he was Head of Policy Planning; from 1995 to 1998 Ambassador to Israel; and from 1998 to 2000 he was Deputy Under-Secretary of State for Defence and Intelligence and a member of the Foreign Office Board.

David served as the UK Permanent Representative at NATO from 2000 to 2001 before returning to London as Foreign Policy Adviser to the Prime Minister and Head of the Defence and Overseas Secretariat from 2001 to 2003.  He was then Ambassador to the United States from 2003 to 2007.

David has previously served as a Non-Executive Director of the BG Group and Lockheed Martin (UK). He is a nominated member of the Council of Lloyds of London and a member of the Panel of Senior Advisers at Chatham House. 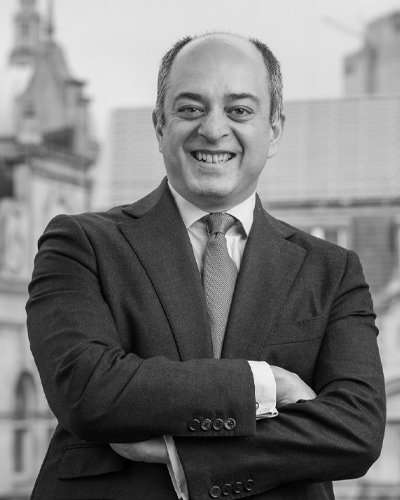 Over 25 years experience at senior levels of policy, government affairs, geopolitics, business intelligence, sustainability, strategy and development in India and the UK.  Prior to joining Gatehouse, Ashish was Executive Vice President at Xynteo, an Oslo-based advisory firm where he led that company’s growth in India for eight years.

Previous roles have included: expert consultant to the European Commission’s Task Force on Justice and Home Affairs; Special Adviser to a UK Cabinet minister, Deputy Director of the Ditchley Foundation, and Director for Research and Intelligence at a London-based geopolitical risk consultancy focussing on South Asia. 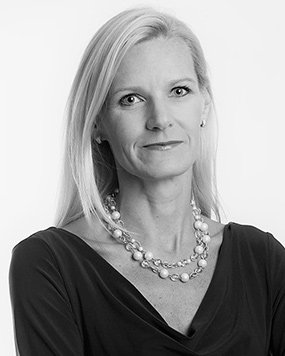 Ann has twenty years of experience working for global financial services companies. She has built a career rooted in the analysis of economic and political trends in global emerging markets, with an in depth knowledge of the CEEMEA region.

Ann spent over a decade in various research functions at Citigroup. Initially as a Senior Economist, then Head of Emerging Markets Research and subsequently as a Managing Director of the Economic and Political Strategies group in New York, where she worked with former US Treasury officials, including Secretary Robert Rubin. In 2010, Ann joined Nomura Securities where she ran the emerging market research team in London, and also served as the firm’s research ambassador in the Middle East, conveying economic and strategic views to key clients including sovereign wealth funds.

Ann currently works with a Pan-African private equity fund focused on investing in the SME sector across the continent. She also sits on the board of the Tunisian American Enterprise Fund, established by US congress in the wake of the Arab Spring, which is dedicated to private sector investment in Tunisia, particularly in the country’s disadvantaged interior regions.

The Hon. Radosław (Radek) Sikorski is a member of the European Parliament for Poland, sitting on Committees for Foreign Affairs, the Special Committee on Artificial Intelligence and the Security and Defence Subcommittee. He is the Chairman of the Delegation for relations with the United States. He is also a Senior Fellow at the Center for European Studies at Harvard and Distinguished Statesman at CSIS in Washington D.C.

He was Poland’s Minister of Defence (2005-2007), Foreign Minister (2007-2014) and Speaker of Parliament (2014-2015). He served as a war reporter in Afghanistan and Angola. 2001-2005 he was Resident Scholar at AEI and director of its New Atlantic Initiative. Together with Carl Bildt, he launched EU’s Eastern Partnership. He proposed and helped to set up the European Endowment for Democracy. In 2014 he led the EU mission to Kiev, which stopped the bloodshed on the Maidan.

Foreign Policy magazine named him one of 100 global policy intellectuals ‘for speaking the truth even when it’s not diplomatic.’  He is the author of several books, most recently ‘Polska Może Być Lepsza.’  Radek Sikorski graduated from Oxford University with a B.A. in Politics, Philosophy and Economics.  He is married to the writer Anne Applebaum. 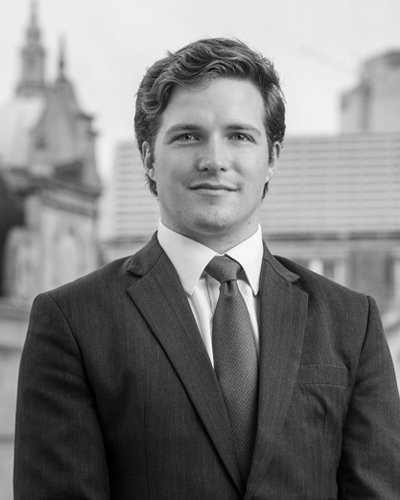 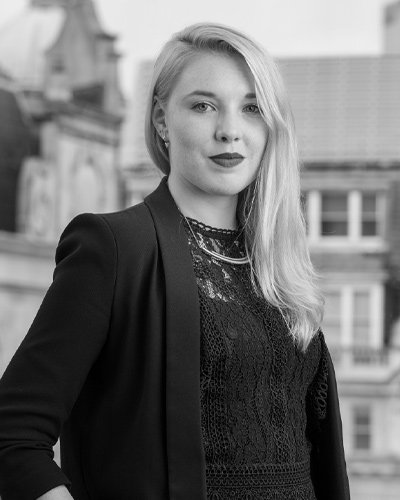 Alex joined Gatehouse Advisory in 2018 as Executive Assistant, later becoming Head of Operations overseeing operations, office management, accounting and HR. She holds an MSc in Anthropology and Human Genetics from Charles University in Prague, and is currently finalising her PhD. 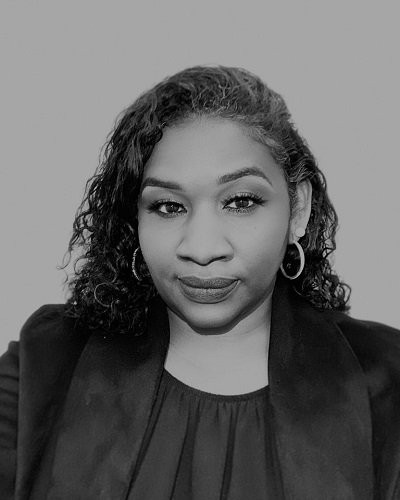 Natasha joined Gatehouse in 2022 as an Executive Assistant. She has over 20 years of experience in various secretarial and office administrative roles. Previous sector experience has been in Investment Banking, Automotive Financing, Building Service Consultancy, Health Service and Information Technology.
Natasha is certified in Professional Management Studies from The Royal Bank Institute of Business & Technology in Trinidad. 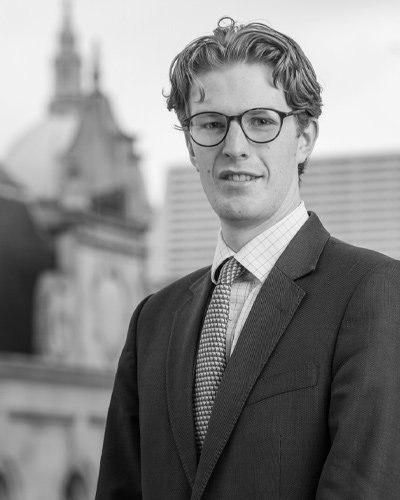 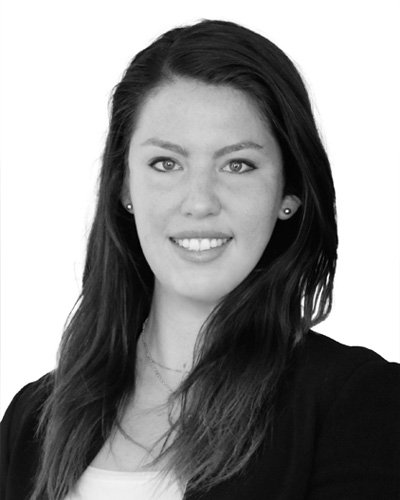 Sara is a Canadian who has also lived in the US and Middle East and now makes her home in London. She joined Gatehouse as a geopolitical analyst in 2021.

Prior to joining, Sara worked as a policy consultant in the Middle East, where she advised government clients on political risk management and crisis preparedness. She holds Master’s degrees in International Relations from the University of St Andrews (MA Hons) and the London School of Economics and Political Science (MSc) and studied Arabic at the American University of Beirut. 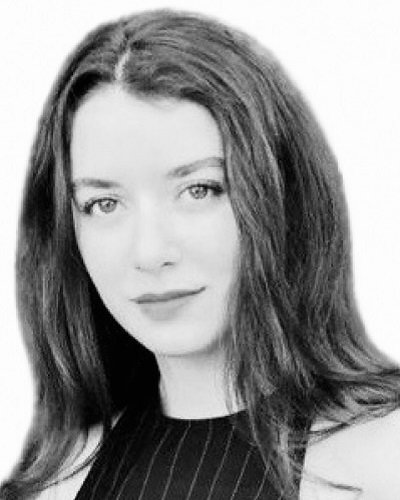 Olivia joined Gatehouse in 2022 as a geopolitical analyst. After studying International Relations at the London School of Economics and Political Science, Olivia worked as a research analyst in a consulting firm specialising in macroeconomic and geopolitical analysis of the Middle East and North Africa. Olivia was born and raised in France and speaks French fluently. 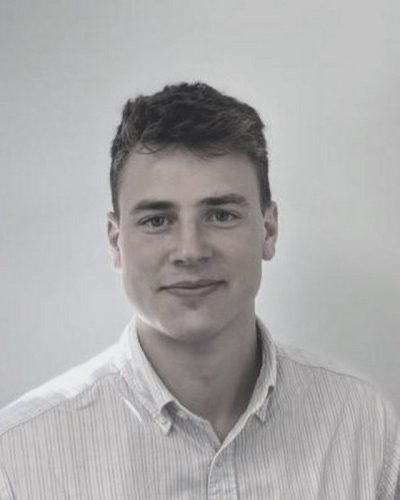 Ben Haigh joined Gatehouse as a Geopolitical Analyst in January 2022. Prior to Gatehouse, Ben worked in an investment consultancy. He graduated with first class honours in Philosophy, Politics and Economics from the University of Oxford in 2021, also finishing first in his year for Sociological Theory. 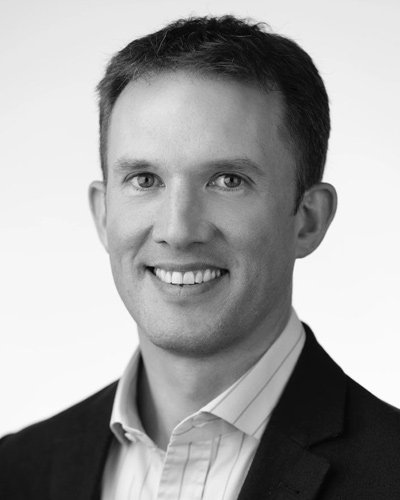 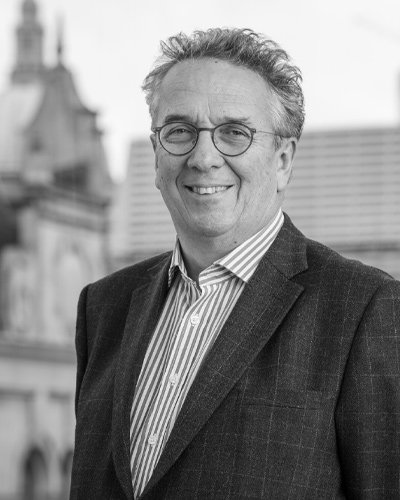 Basil is a researcher and adviser on organisational reputation and the development of high performing Corporate Affairs or Communications functions.

He founded Hesleden Partners in 2005, acquired by Blue Rubicon in 2014, to help companies build strategic, operational and organisational approaches to reputation as a source of value, and to help Corporate Affairs to become the high performing function that enables this.

The research programme sits at the heart of the Blue Rubicon Institute for business reputation, an international centre of excellence for research, thinking and strategic consulting. Its core principles are that reputation is a precondition for strategic and operational success, and the outcome of organisational ambition, decisions, actions, performance and behaviour.  The programme, which is in its 11th year, is undertaken in Europe, the US, the Middle East and Asia amongst multi-national corporations. The research informs the development of proprietary models, tools and benchmarks.

Basil began his career at Burson Marsteller before moving to Shandwick (now Weber Shandwick), where he ultimately became Managing Director of Shandwick Communications and a Director of Shandwick UK, the holding company for 14 public relations consultancies. He established Christow Consultants, a corporate communications consultancy, in 1989. Christow subsequently developed a significant bank of reputation data and knowledge shared through research papers and the publication, Corporate Affairs.

Hesleden Partners established the Corporate Affairs Academy in partnership with the Saïd Business School’s Centre for Corporate Reputation in 2012. 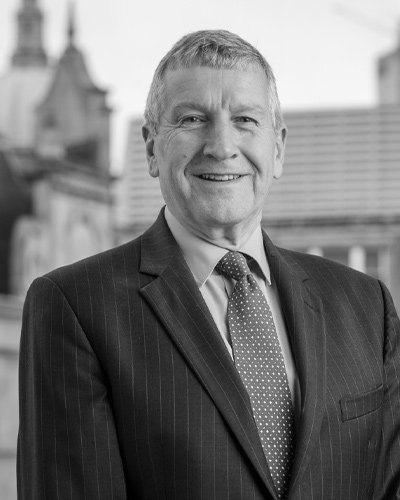 Nick is a Chartered Accountant and Financial Director with 50 years experience in practice, consultancy, project management and various board level appointments, the latter primarily in the financial services sector in Africa and Mediterranean. His career and board committee roles have covered wide ranging remits including financial systems, corporate governance, strategic planning, performance management and M&A.

He has been providing financial guidance and oversight to Gatehouse since 2016.